Neal Stone, LLB MSc MPhil, has been actively involved in health and safety policy and regulation since 1992. From 1992-2008 he worked as a policy adviser at the Health and Safety Executive (HSE). While at HSE his roles included: leading policy and engagement work on director leadership and worker involvement; managing the implementation of charging for HSE’s COMAH and Offshore regulatory work; adviser to Sir Bill Callaghan, HSE Chair.

He received the President’s Commendation from the IIRSM in 2012 for his contribution to health and safety. 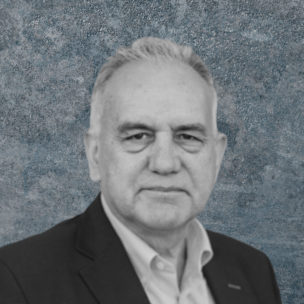