Interel is a fully integrated international consultancy specialising in strategic communications, public affairs and association management with offices in Brussels, London, Paris, Berlin, Delhi and Washington and an integrated network of partner consultancies around the globe.

McOnie works with Carl Thomson, a director in Interel’s London office, who specialises in national and local public affairs campaigns and engagement with government and policy stakeholders.

Carl has almost ten years’ consultancy experience both at Interel and at a Westminster-based communications agency. Before that, he spent five years working in the House of Commons as a research assistant to Theresa May MP and as a senior parliamentary assistant to John Redwood MP.

Carl is an experienced public affairs operator. He has been vice-chair of the Association of Professional Political Consultants, the trade association for the public affairs industry, and was elected twice to its management committee. His work on behalf of a homelessness charity in East London was nominated for Best Consultancy Campaign of the Year at the 2016 Public Affairs Awards.

A well networked public affairs professional, Carl was a Westminster candidate for the Conservative Party at the 2005 General Election, and served for six years as an elected local councillor. 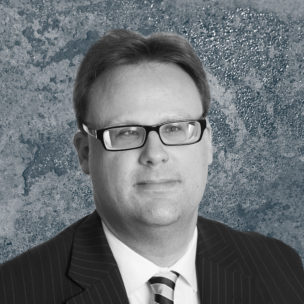